#AntMan #Wasp #Quantumanias #updates #making #fans #excited Welcome to Alaska Green Light Blog, here is the new story we have for you today:

Marvel Studios’ Ant-Man and the Wasp: Quantumania could see some changes ahead of its theatrical release. According to Fandango, the film will have a running time of 2 hours and 5 minutes, which is slightly longer than usual compared to the previous two Ant-Man films. But there are also a lot of reshoots, which is unexpected given that the film is so close to its premiere.

A longer term for Quantumania 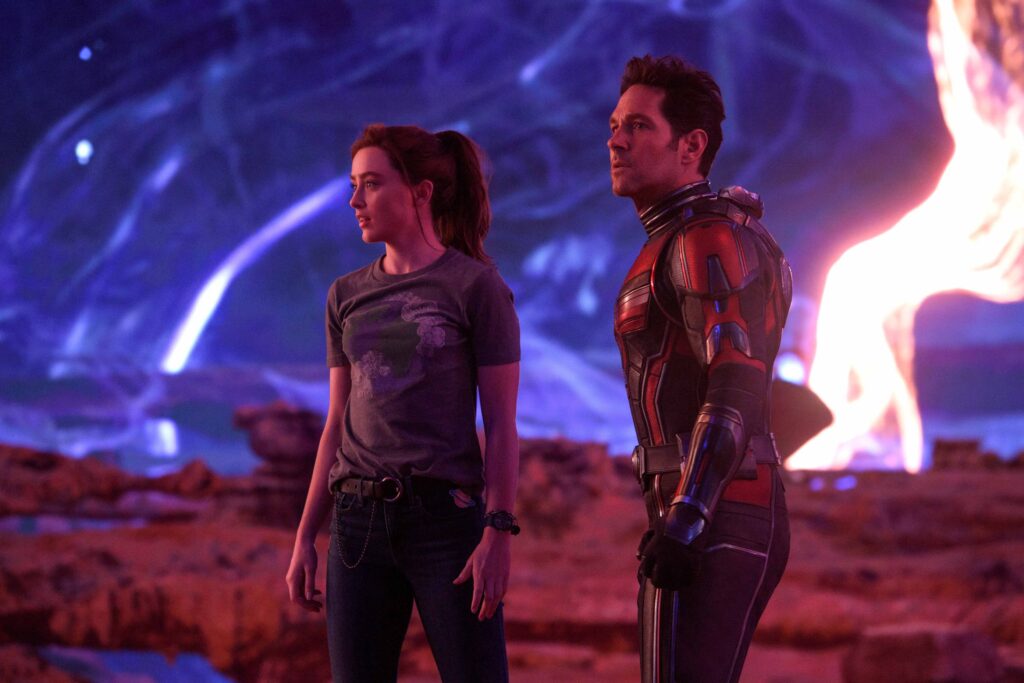 The film will kick off the MCU Phase V, and the storyline has great bearing on what comes next in the upcoming films. The film’s release date is still February 17, 2023 after the first trailer was released in October.

But new photos online have confirmed the film is still being reshot. However, most of these shots do not include VFX shots. But these reshoots come just weeks before the premiere of Ant-Man and the Wasp: Quantumania.

It’s quite surprising that a film’s reshoots would happen so close to its release. But the film must be ready for test screenings before early February.

A post on Twitter revealed a picture of Paul Rudd doing his re-recording on January 6th in Los Angeles. These scenes could be related to Quantumania’s marketing. But no reports have appeared about it yet.

The picture shows Rudd outside of Bridge Donuts with a pink and blue box. He’s also pictured wearing the same scarf from the film’s official trailer.

Ant-Man and the Wasp: Quantumania will explore the Quantum Realm and introduce the Kang the Conquerer variant in Phase V of the Marvel Cinematic Universe.

The official table of contents Wonder proposes, “In the film, which officially kicks off Phase 5 of the Marvel Cinematic Universe, superhero partners Scott Lang (Paul Rudd) and Hope Van Dyne (Evangeline Lilly) return to continue their adventures as Ant-Man and the Wasp . Joining Hope’s parents Hank Pym (Michael Douglas) and Janet Van Dyne (Michelle Pfeiffer) as the family explores the Quantum Realm, interacting with strange new creatures and embarking on an adventure that will push them beyond the limits of what they thought was possible. Jonathan Majors joins the adventure as Kang. Director Peyton Reed returns to direct the film; Kevin Feige and Stephen Broussard are producing.”

Jonathan Majors made his debut as He Who Remains, a variant of Kang in the MCU in Season 1 of the Loki Disney+ series. Majors will appear as main antagonists in most phases V and VI. His journey could end in May 2026 with Avengers: Secret Wars.

Speaking of his villainous role, Majors said, “It was the character and scale of Kang and the potential that he had. I thought I’d risk that.”

The film is likely to be late getting these reshoots due to fan criticism of Phase IV films and series. The studio is reportedly under pressure over these complaints.