Billionaire Elon Musk and actress Amber Heard’s relationship was one of the most discussed things during the defamation trial between actress Johnny Depp and Amber Heard. The SpaceX CEO met the actress through a mutual friend over a decade ago while the two were working on a film together. The billionaire was reportedly curious when he learned that Amber Heard was a fan of writers Ayn Rand and George Orwell. Both were married at the time and Elon Musk just wanted to get to know them. The two sparked dating rumors back in July 2016. Billionaire Elon Musk saw actress Amber Heard on the set of a movie over a decade ago. The CEO of Tesla and SpaceX had a cameo in the film and it was there that he saw Amber Heard, one of the film’s main characters. Musk later emailed their mutual friend asking about the actress’ whereabouts.

He reportedly became interested in her because she was a fan of writers Ayn Rand and George Orwell. He found this information “extremely unusual” and so a dinner was scheduled.

Also Read: ‘Her Roles That Earned Her Millions Are Very Few’: Amber Heard Retiring From Hollywood After Devastating Loss Of Johnny Depp? Aquaman 2 could be her last film 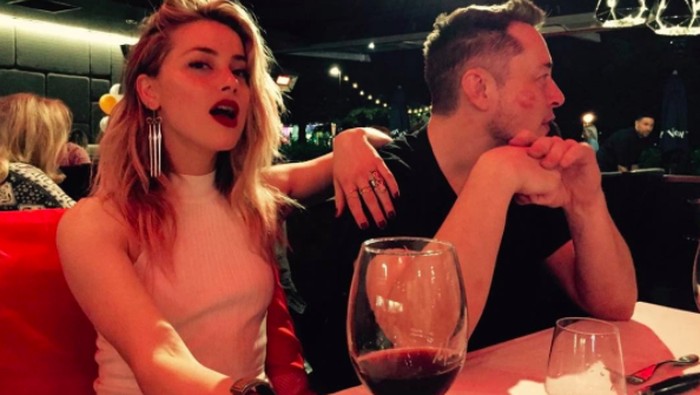 The whole dinner was planned between them, but the Aquaman star decided to drop it. Mainly because the two were married at the time. Elon Musk claimed he was interested in meeting her “just out of curiosity” and wasn’t looking for a date with the actress as he just wanted to meet another “exciting person” who caught up a few years later during the 2016 Met Gala. The actress was then married to actor Johnny Depp.

Also Read: ‘Could you give me some morphine to see if my tongue and penis are touching?’: Johnny Depp reportedly sent his own nurse Debbie Lloyd a very humiliating message 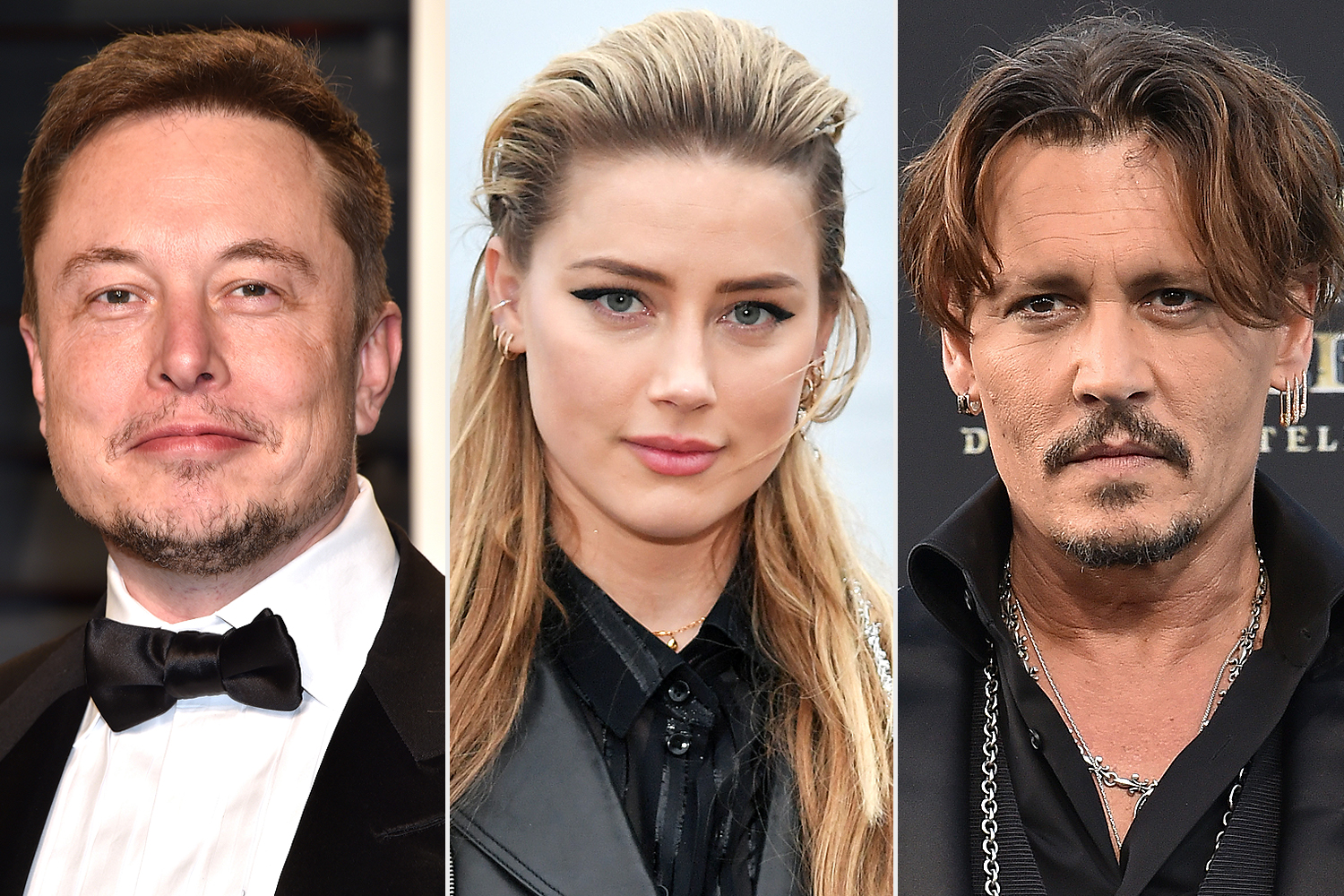 During the high-profile defamation trial, it was revealed that Johnny Depp didn’t show up for the 2016 Met Gala, so Amber Heard decided to hang out with Elon Musk. She spent the evening getting to know him. Heard was impressed and even said he seemed like a real gentleman.​​​​​​​

There were many rumors of an affair between Amber Heard and Elon Musk, which also surfaced during the defamation trial. Johnny Depp accused the actress of cheating on him with Elon Musk. They were spotted in Miami in July 2016 and a month later they were spotted together at a club in London. Sources close to the couple claimed that Musk loved Heard’s “angryness” and liked that she was always interested in learning more about the world.