‘I struggle with my self-esteem all the time’: Britney Spears’ sister reveals how the pop star has had a massive impact on her life

Jamie Lynn Spears admitted she struggled with self-esteem because of her famous pop star sister, Britney Spears. During the premiere of Fox’s Special Forces: World’s Toughest Test, Jamie Lynn Spears had a breakdown reflecting on her childhood struggles. The pop star’s little sister revealed how her life has been negatively impacted by her older sister and let the world know their relationship has been tumultuous of late. 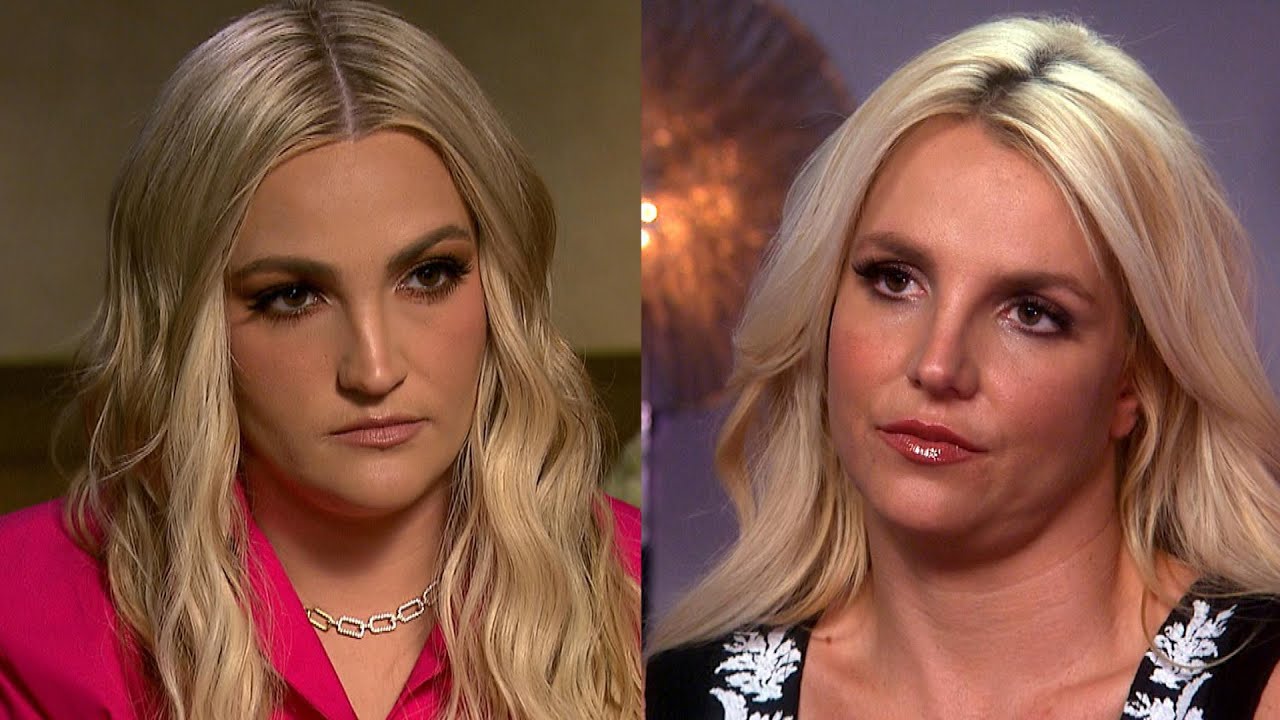 The feud between Britney and her sister Jamie Lynn Spears

The feud between the Spears sisters took a gossip twist when Jamie Lynn mentioned Spears Britney’s name over 300 times in her autobiography. The Grammy-winning pop star also accused her little sister of cashing in on her fame and “exploiting her for monetary gain.”

Also read: ‘I’ve cried oceans for my boys and I’m not lying’: Irate Britney Spears suffered severe trauma and fired her employee after her son was injured

The Toxic singer became a hot topic in November 2021 when she broke an involuntary conservatory legal arrangement with her father that kept her from making personal decisions for 13 years. Britney Spears took to social media to criticize her family and let her fans know that the decades-long nightmare orchestrated by her father is finally over. She further explained that her sister, Jamie Lynn Spears, did not help her get out of the conservatory, which was awarded in 2008. Jamie Lynn Spears explained in an interview that while she is “incredibly proud” of her sister, she was very young when her sister rose to fame and the pop star’s glamorous life had a massive impact on her. 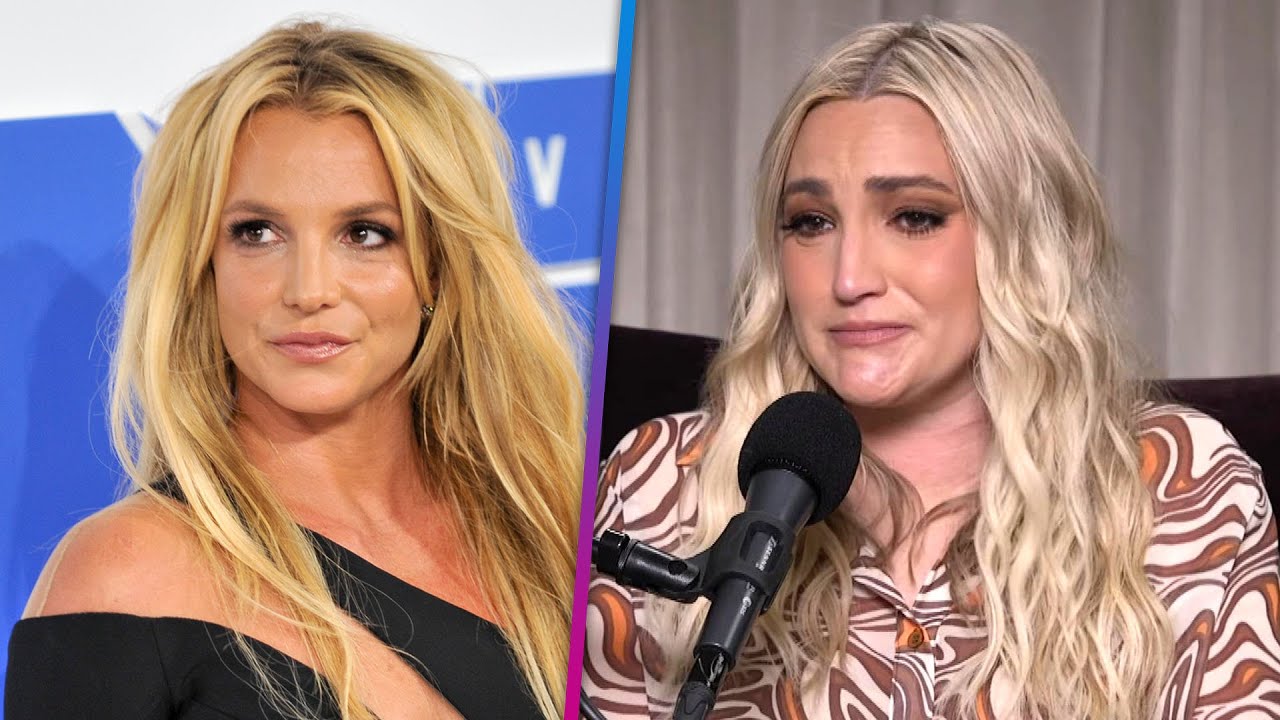 Capturing her confession, the Special Forces actress said, “I struggle with my self-esteem all the time.” She explained that she prefers to have her own identity, although “sometimes I feel like I don’t really have anything for myself.” Having a sister ten years older than her growing up who became famous was incredibly hard for Jamie Lynn Spears. 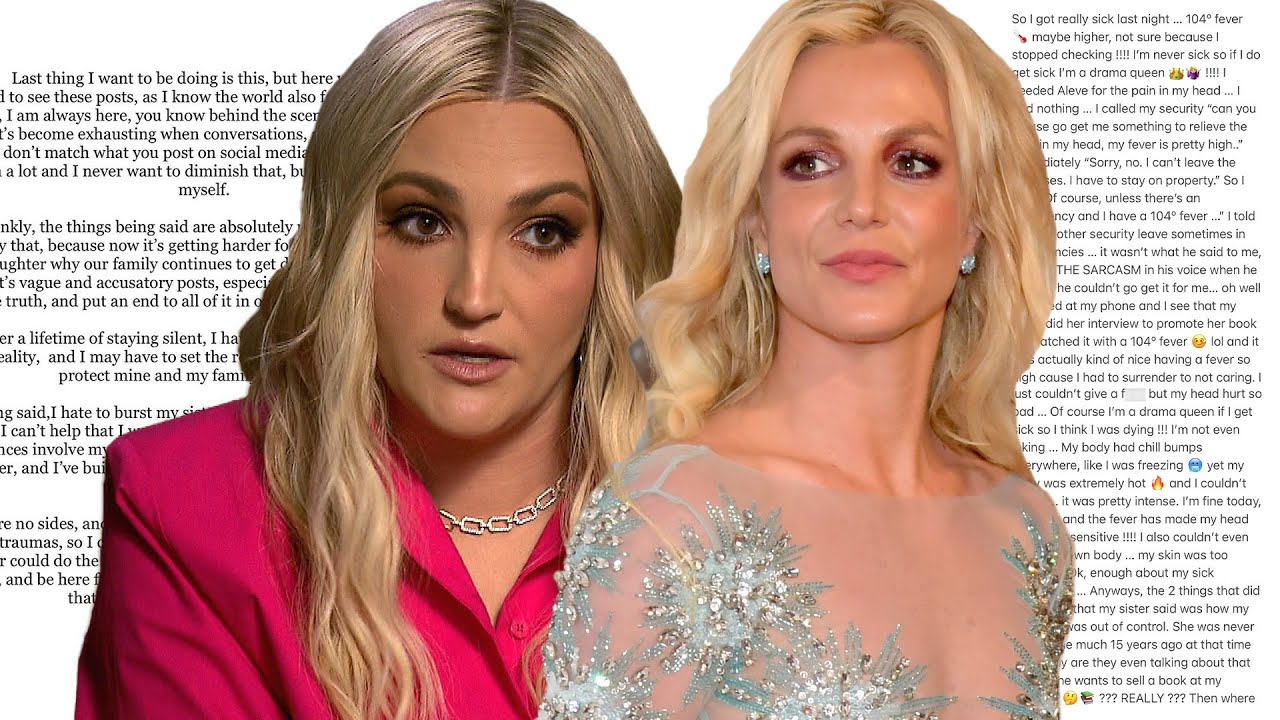 Struggling with self-esteem issues is real for everyone, but when it comes to a celebrity, it grabs headlines. Like how Jamie Lynn Spears spoke about her self-esteem issues and identity crisis because of her sister at the premiere of Special Forces: World’s Toughest Test. The Zoey101 actress explained: “I’m so proud of her, love her to death but I dunno, sometimes I feel like I don’t really have anything for me.” Realizing her words could have been worded in a different tone, she clarified her point by saying how incredibly proud she is of Britney and her fame, but all she wants is an identity for herself. This However, all the drama between the sisters began after Britney publicly praised her sister for “being so brave, inspirational, and brave and glorious,” which netizens apparently took as sarcasm.

The Spears sisters’ feud has dragged on for quite some time, digging up personal issues and throwing in sarcastic comments.