In one of the most disgusting allegations, R. Kelly allegedly made women he slept with eat his shit

R. Kelly is a fallen Hollywood pop star who used to have a very successful career. The R&B singer was the most successful male R&B artist of the 1990s, but shocked the world when repeated allegations of sexual abuse involving young adults and minors came to the public. Things continued to get bizarre as many allegations surfaced against him. 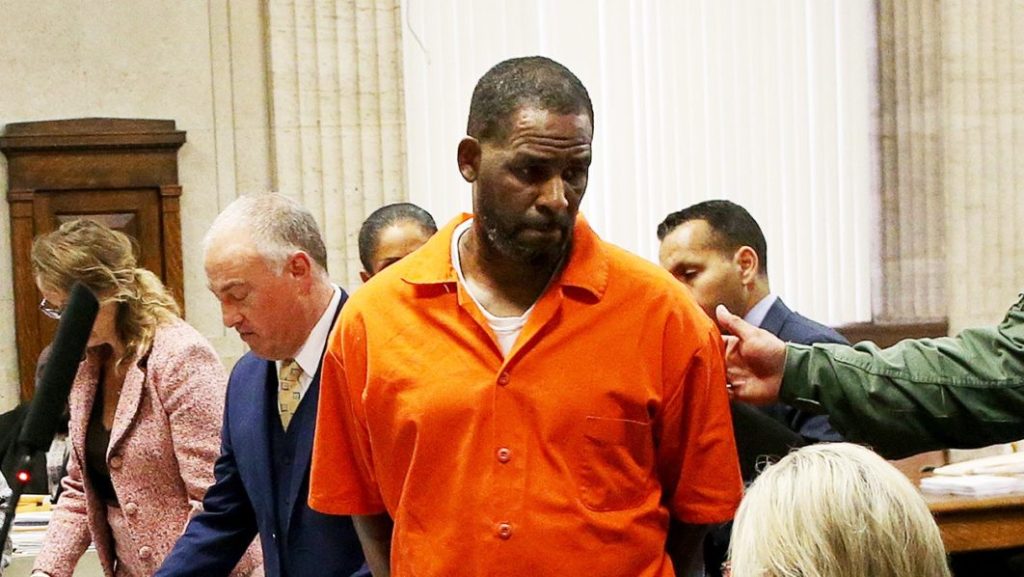 Also Read: R. Kelly Releases ‘I Admit It’ From Prison Album To Spotify And Apple Music Only In A bid To Remove Convicted Trafficker’s Album From Streaming

R. Kelly allegedly forced his partners to eat his shit 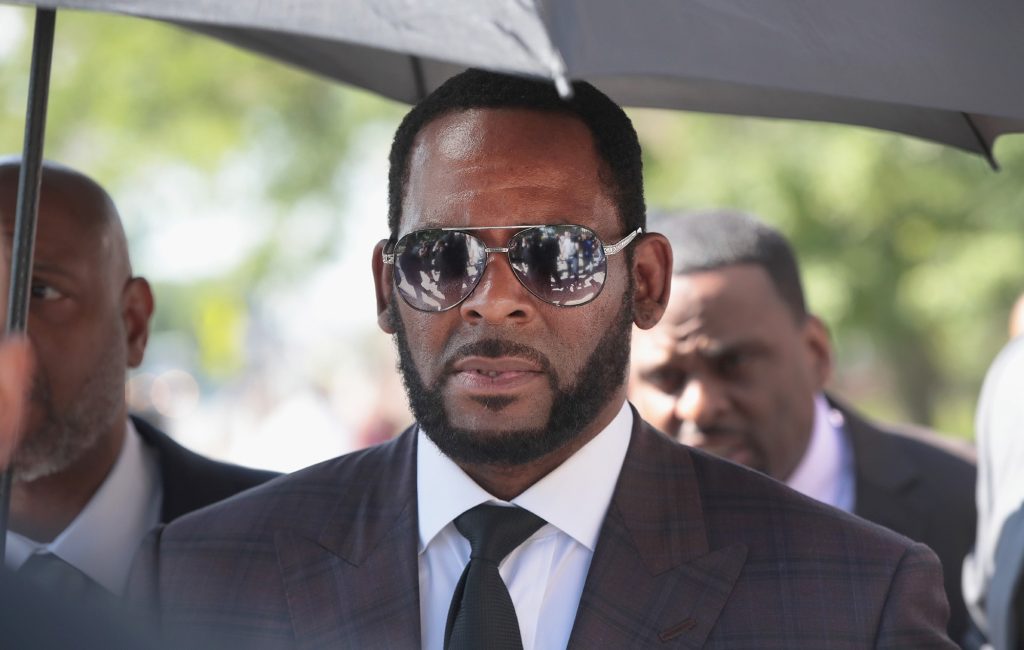 Also Read: Kanye West Receives Rare Support from Fans as Spotify Decides Not to Remove His Music and Claims He’s Being Targeted

In the latest issue of Surviving R. Kelly, an unnamed source allegedly claimed the musician forced his sexual partners to eat f*ces. The Surviving R. Kelly Part III: The Final Chapter follows the general fallout of the disgraced singer along with coverage of high-profile court cases.

The unnamed source bizarrely revealed that R. Kelly was involved in many bad activities, including a loyalty ritual where he ate his f*ces, along with abusing his former girlfriend Azriel Clary.

“Azriel, she was on the tour bus. They were in the back room. And I heard him slapping her – spanking, as he calls it.”

“There was another incident where Robert made one of the girls or a couple of the girls eat his f*ces. It was more of a loyalty ritual of sorts if they had to eat the f*ces.”

For the unversed, Clary has explained that she has been forced to eat his shit in the past.

Azriel Clary claimed to have eaten his ex-boyfriend R.Kelly’s shit 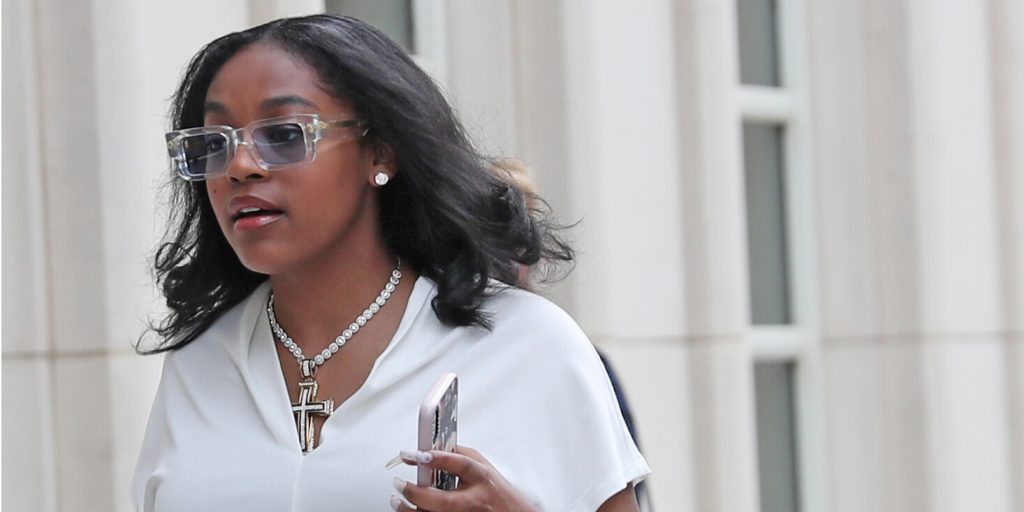 Also Read: Disgraced Musician R. Kelly Is So Scared About His Sex Trafficking Trial Verdict That He’s Reportedly Barring All Whites From The Jury To Profit From The Race Card

Back in 2020, a clip of Clary confessing to being forced to eat “number two” by R. Kelly.

“He has a video of me — he got me to do this video where I make a number two in a cup and then eat it out of the cup.”

However, she wrote elsewhere that she did not agree with this admission of her description of the details. She shared that three years ago

“I don’t support it, nor do I support anyone recording and leaking someone who involuntarily says the most demeaning/degrading thing that should never be released just to sell a documentary.”

Although her confession would not be authorized, the recurrence of the similar incident suggests there may be some truth to the allegations. He was sentenced to 30 years after being found guilty on nine counts and is currently being held at the Metropolitan Correctional Center in Chicago.

The Surviving R. Kelly series is available on Youtube.